93 replies to this topic

That's the error I'm getting

Same, though I just refreshed a couple of times and now it loads.

So this is happening when you first enter the site?

No, I was able to enter the PH, then view a few threads, then when I tried to view the top two threads in the system news subforum, it happened.

Yeah on and off mysql connection is being refused. I'm trying to work out why

Think I have fixed the DB Engine problem. The server was hitting its memory limit which was causing MySQL to crash under load. Seems a combination of IPB being more memory intensive than other sites I've moved to the same cloud hosting (and same package) and the size of the database was causing some issues. I've added a swapfile which seems to have sorted it as there haven't been any of the same errors in the past 6 hours (Well apart from just a minute ago when I had to restart MySQL due to a change for another issue that cropped up)

Hopefully, the swap file will be enough to fix it even under the heaviest load periods but we will have to wait and see until later today. Worst case we may need to switch to the next package up but thats still much cheaper than the old hosting so shouldn't be a problem

I can access via mobile but not on my desktop. I get the offline message. Thoughts?

I can access via mobile but not on my desktop. I get the offline message. Thoughts?

The DNS your mobile provider uses has updated, the one your regular internet provider uses hasn't yet so you are landing at the old host. It can take upto 48 hours for DNS changes to propagate across all the internet 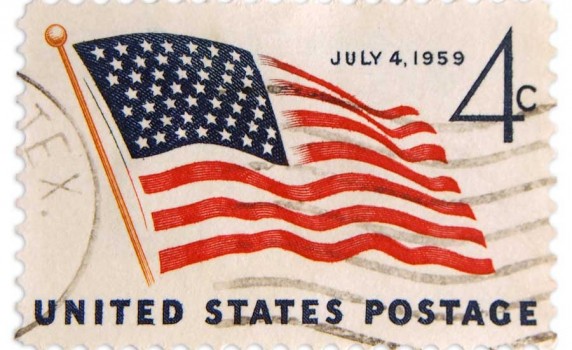 Executive Director of Whatnot and what not

So after the upgrade, I can read all I want. As soon as I post in a thread, I'm returned to the forum and am logged out.

So after the upgrade, I can read all I want. As soon as I post in a thread, I'm returned to the forum and am logged out.

Try clearing your cookies and site data in your browser

Comptroller of jokes about violence against women

Is the mobile site working?

Back to System News