14 replies to this topic

Anyone picking up Paradox's latest?  I'm excited as hell to dig into this tonight and role play my maniacal drunken monarch.

Going forward, please address me by my proper title: His August Fucking Majesty

On the list, but I've got to finish this factorio run first.  I've been at it since Feb.  Probably 3-4 months to go.

Man I played the shit out of EU 1 and 2.  I learned so much freaking history from those games. Have an event, go down the rabbit hole.

Oh man, I know - these games are basically crack.

Last night I fired CK3 up for the first time and just played the tutorial, I think I told myself "one more turn" some time around 8:30, blinked, looked up and it it was 11:30

Got a bad heretical branch of catholicism breaking out in the north of Ireland where they believe you get closer to god by direct skin exposure to light.

Everyone is nude lol

This got my interest...

Are there resource cheats for this? It’s current on Game Pass and checked it out. Thelearning curve seems kind of steep. I could get into it if I could be crazy with no consequences.

When I saw Zak7062's post on Reddit stating he had conquered every holy site, defeated three separate Crusades, and reformed the Norse religion to include cannibalism, just so he could eat the Pope... well, I had to know more. So I reached out for comment.

Zak told me via Reddit message he had heard in Crusader Kings 3 you could reform the pagan faiths—one of Zak's favorite features from CK2, which he's played about 800 hours of. Zak began his first game of Crusader Kings 3 in 867 and settled on Norse ruler Halfdan 'Whiteshirt,' Jarl of Jorvik.

Wanting to see what kind of options I’d have for reforming the faith," Zak told me, "I popped open the faith screen to check out what tenets were available. As I scrolled, an option caught my eye. 'Ritual Cannibalism.' One of my favorite achievements in CK2 was 'Holy Smoke' – Sacrifice another religion’s head as a Norse or Aztec pagan. It was then, before a single day had ticked over, that I knew what I must do. It was my destiny.

"I was going to eat the Pope."

Playing as Halfdan, Zak told me, he conquered Mercia and Wessex, followed by parts of Ireland and all of Scotland. Halfdan died, but Zak took over playing as his son, Ragnarr, who finished unifying the British Isles. The Pope, uneaten at that point, launched a Crusade for England, but due to some strategic alliances—"Marrying every single female in my family to random Pagan leaders," as Zak put it—Ragnarr managed to hold back the Crusade while stocking his dungeon with Catholic prisoners.

Taking over as Ragnarr's son, Bjorn, Zak decided to burn those Catholics, which generated "hundreds and hundreds" of piety points, thanks to the Human Sacrifice tenet. Bjorn then began conquering holy sites to reform the Norse faith and develop a particular appetite. "I had heard that stress can cause people to do… strange things," he said. "So through the power of many, many mental breakdowns and eating because I’m sad, I was given the option to request… 'special' food."

With Bjorn now a cannibal, and after defending against another Crusade, the Norsemen sacked Rome and acquired a very special prisoner with a very large hat. When you've imprisoned someone, you can execute them, and if you're a cannibal, you can both execute and eat them.

According to Zak, it took him about 100 in-game years and about 15 real-world hours to accomplish his goal of consuming the Pope. As you can see in the screenshot above, beheading and devouring Pope Gregorious VI had a few effects.

Notably, it lowered his stress by 40 points. (Bjorn's, not the Pope's.) I also love the line "As I have a fair reason, no one will think me a Tyrant." I imagine a bunch of citizens hearing the news that Bjorn had decapitated and eaten the Pope, and just sort of nodding. "Yeah, sounds fair."

And finally, eating the Pope comes with a 20% chance of becoming ill. Bjorn did, in fact, get sick after dining on Pope-meat.

"And he almost died," Zak said. "But such is the price for salvation."

Can you eat but not execute them?

I don't think you can snack pope

I am thoroughly disappointed in you all

That game looks really hard. Would you recommend it?

That game looks really hard. Would you recommend it?


It's fun as hell but also a super rabbit hole. I dig it. 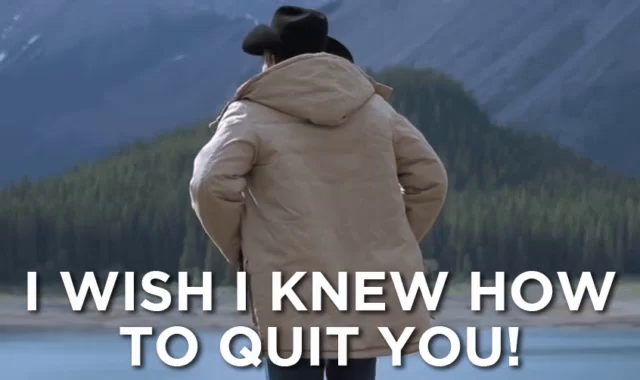 Vikings flavor pack is out and so damn fun

The Royal Court DLC just came out and I can't stop playing it. Building a court adds so much flavor

Back to Brews Bros Gaming