28 replies to this topic

I’m ditching life and gonna practice some serious social distancing starting tomorrow/Sunday, well I suppose mostly, one friend begged a ride along so I’ll have one human around. He promised to stay quiet though.

Going to take the Jeep and disappear into the wilds of Idaho, plan is to hit at least a dozen fire lookout towers over five days and end up at my parent’s house for their 50th wedding anniversary next Saturday. Most I can wheel in to with a few that are about 4-5 mile hikes into the Gospel Hump wilderness.

Had a spare fuel tank ordered for the Jeep since it has limited range and I didn’t feel like having gas cans stuffed in the back, but it suddenly got bumped back 6 weeks so I picked up a few Rotopax fuel cells and made a tire mount to carry ten gallons of extra fuel (around 150-200 miles added range. 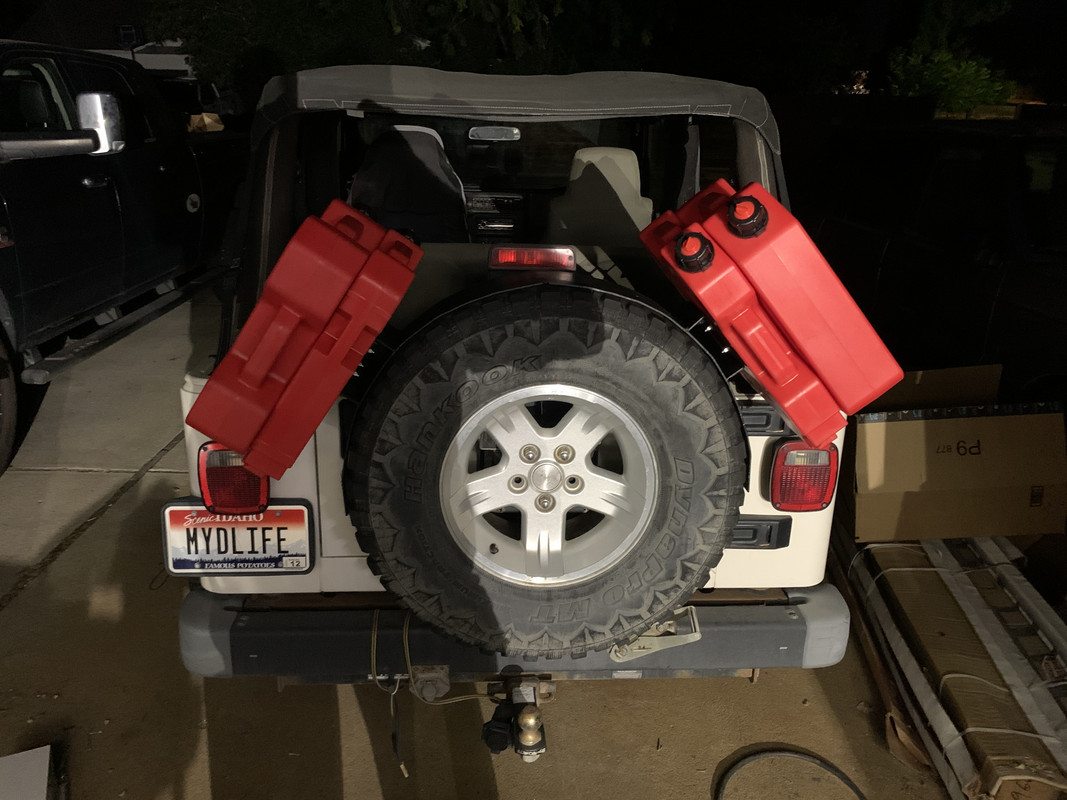 Also fabbed up a rail mount to hold several Ram Mount arms and such to hold the IPad with navigation, a Spot X satellite beacon/texting unit as well as a couple action cams for footage if I so desire. 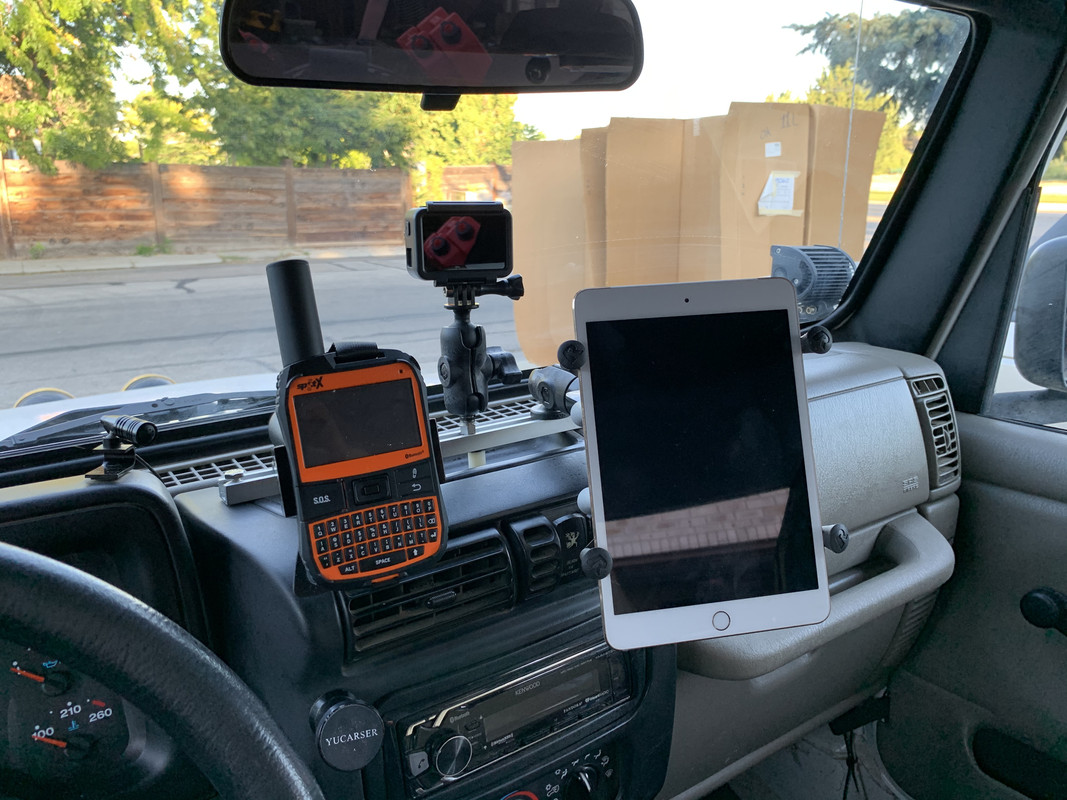 I’ll be in and out of service as I wander in or out of areas, going to stay mostly off grid on dirt roads but will be hitting a few mountain towns for the hell of it.

Looking forward to hearing about adventure!

Watch out for Bigfoot.

Saw the map and immediately thought you were the worst serial killer ever.


Knife and a straw. Nature provides the rest

Love that area. I didnt get as far off grid as you are but I just got back from a week of camping in the area around McCall to Stanley. I didn't want to come home. Have fun out there!

Actually once I pull the rear seat out there’s plenty of room for gear.
I’ll carry five gallons of water and two 40 quart yeti style coolers with beer, booze, ice and food. I’ve also got a gravity feed water filter setup as well as pump style.

Love that area. I didnt get as far off grid as you are but I just got back from a week of camping in the area around McCall to Stanley. I didn't want to come home. Have fun out there!

Yeah? What area? Yellow pine, warm lake, bear valley/lowman, Cape Horn? I know that area well. It’s all pretty much within 2 hours of my doorstep.
It’s nice, but central and northern are nicer.

That LJ will be handy for all the extra gear. Enjoy the trip.

So you’re going to the middle of nowhere, with a dude for several days?

Came here for a flounce...

Watch out for Bigfoot.

Six days off grid, drove 672 miles from Riggins, Idaho to outside Moscow Idaho.
90% on dirt or gravel, 25% or so in 4-lo crawling some pretty gnarly trails.
Hit eight lookouts in the end, roads closed for Covid of all the bullshit things kept us bouncing the itinerary.
Followed the Lewis and Clark trail for 40 or so miles and the Lolo trail for about the same.
Ate like fecking Kings and drank plenty of whiskey and beer. 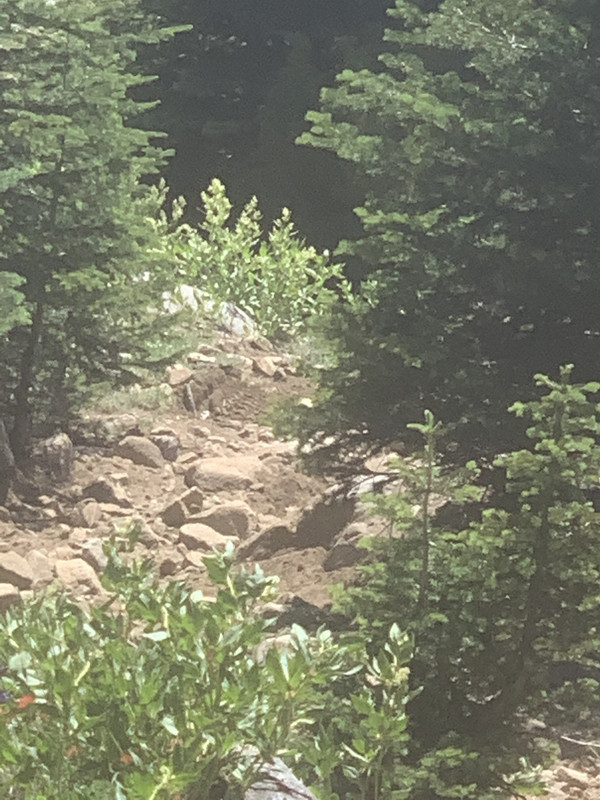 The trail from chair point to nut basin lookout, the only time I had to use the winch, the rest of the time running 8 psi with the rear locked and occasionally the front sufficed. 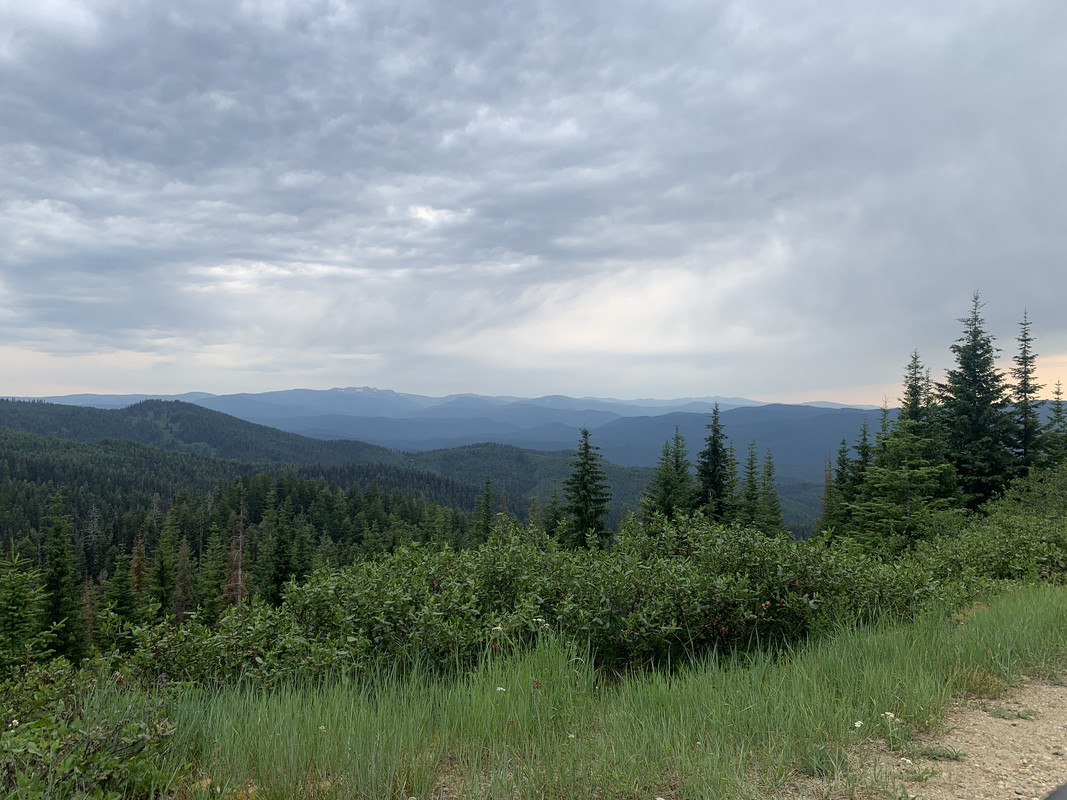 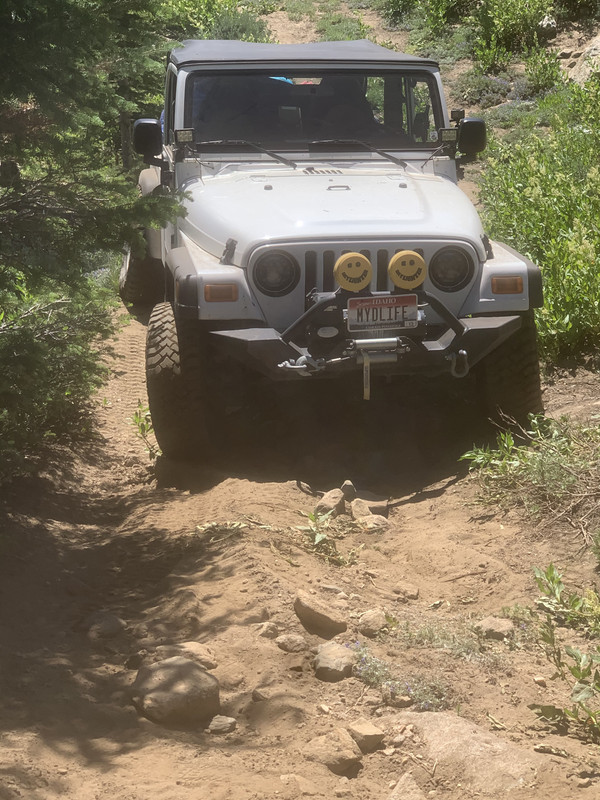 Crawling an average trail, average speed was 1.2 mile per hour a couple days... 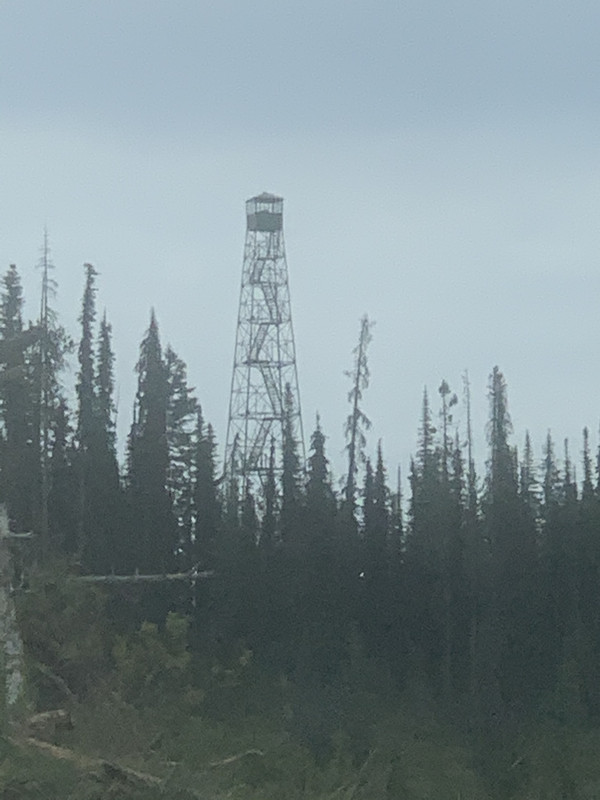 Elk butte lookout, this was an easy one to get to, actually we picked the hard routes in and easy out a lot of the way just due to the time crawling took. 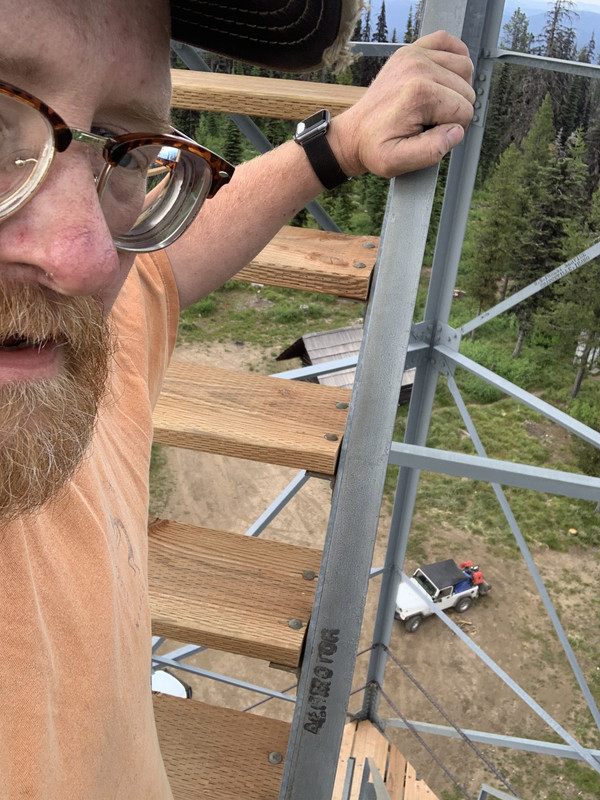 Just below the platform at elk butte looking down at the Jeep, approx 160 feet up. Built in 1932 by the ford aeromotor company and just had the steps replaced again last month.
The fire crew guys were pretty cool about letting us climb a few after BSing with them again.
I actually packed my clothes and gear in the same pack I used in 1989-92 fighting fires which made a good ice breaker with a few of the guys we met. 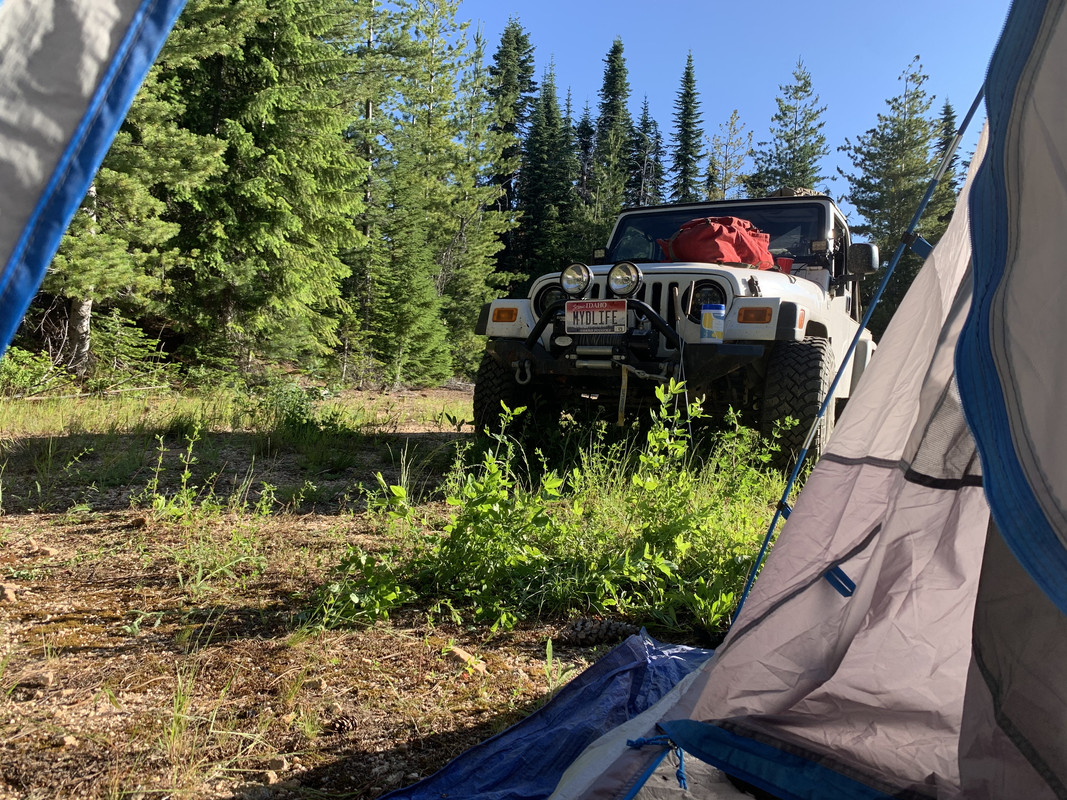 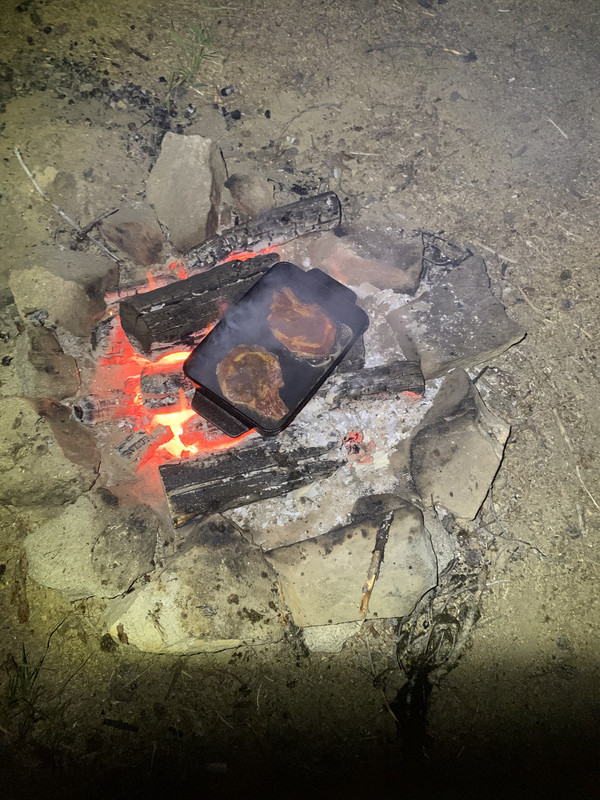 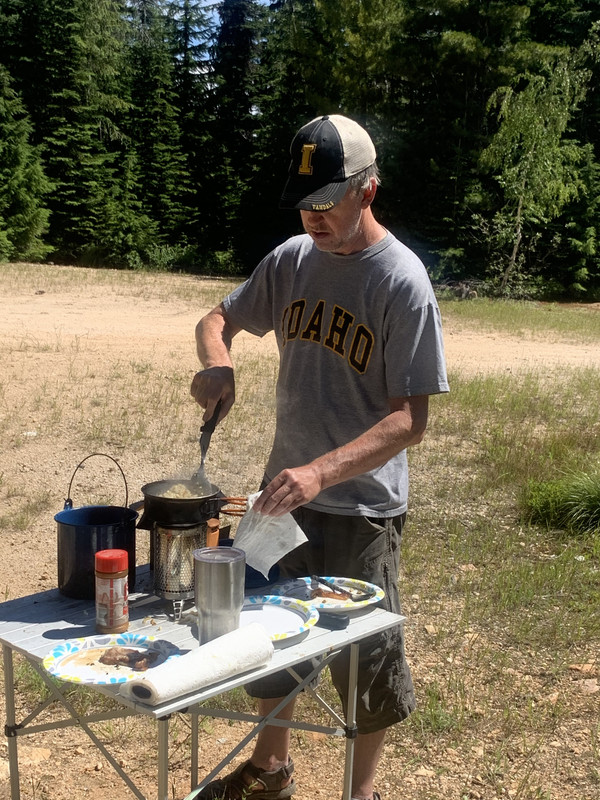 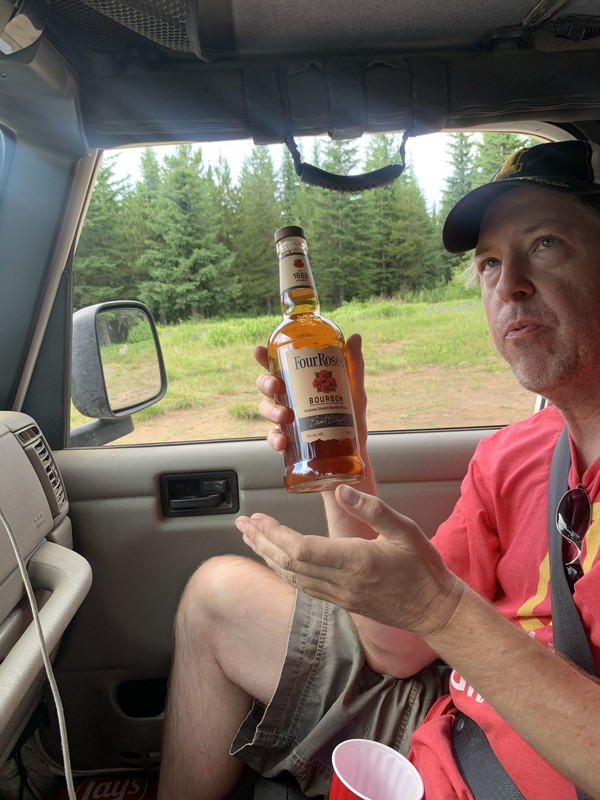 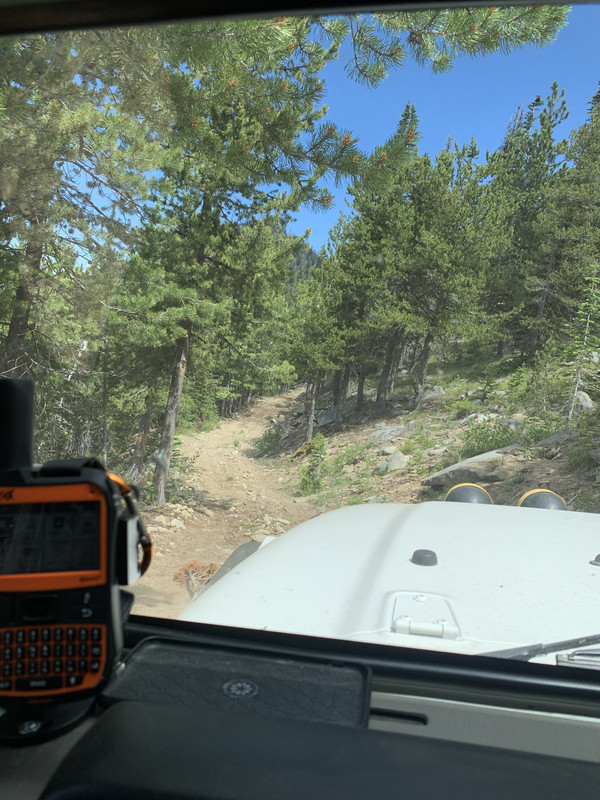 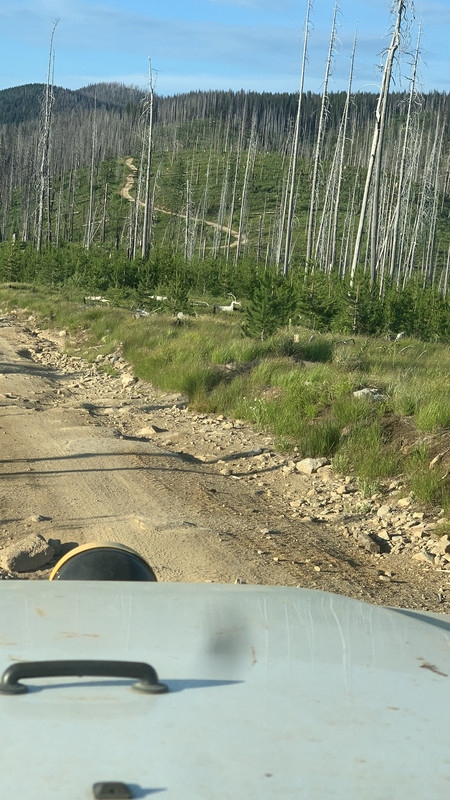 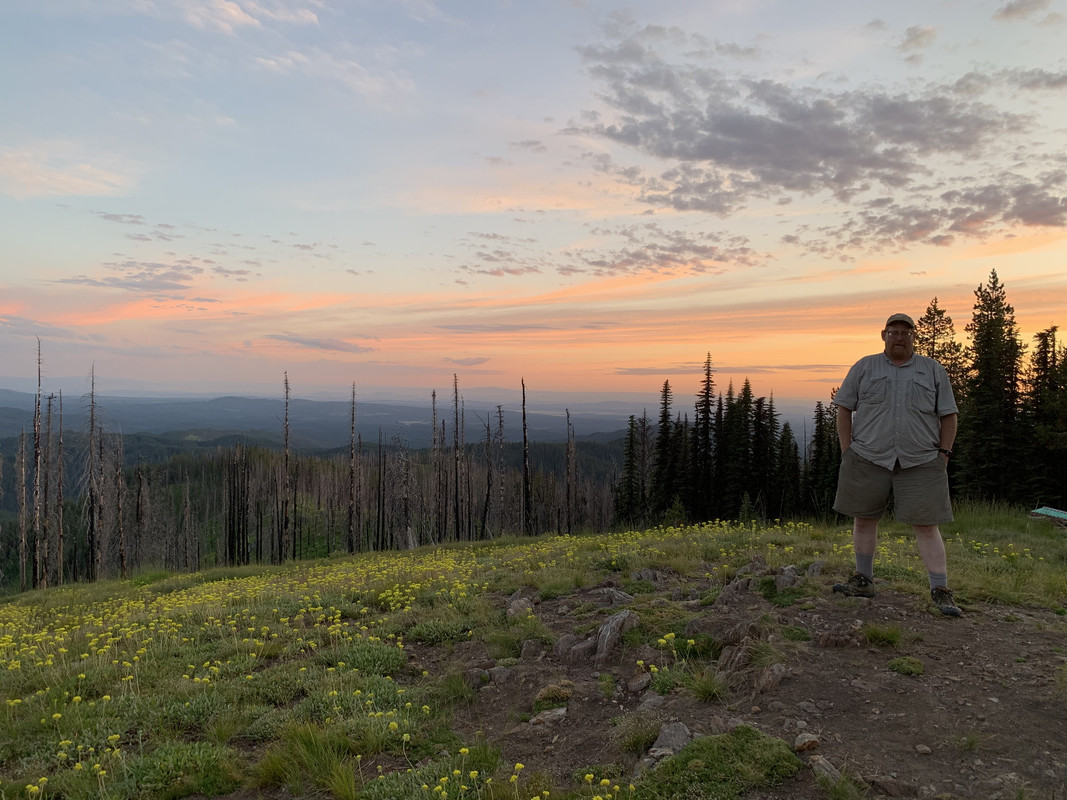 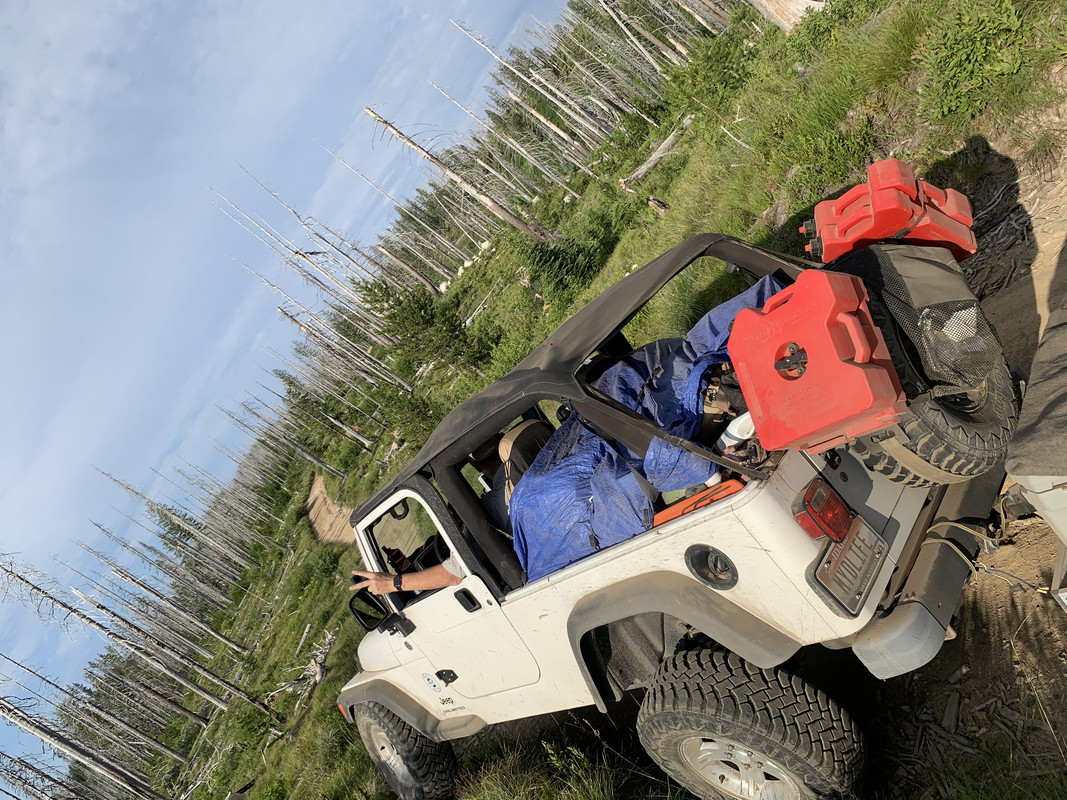 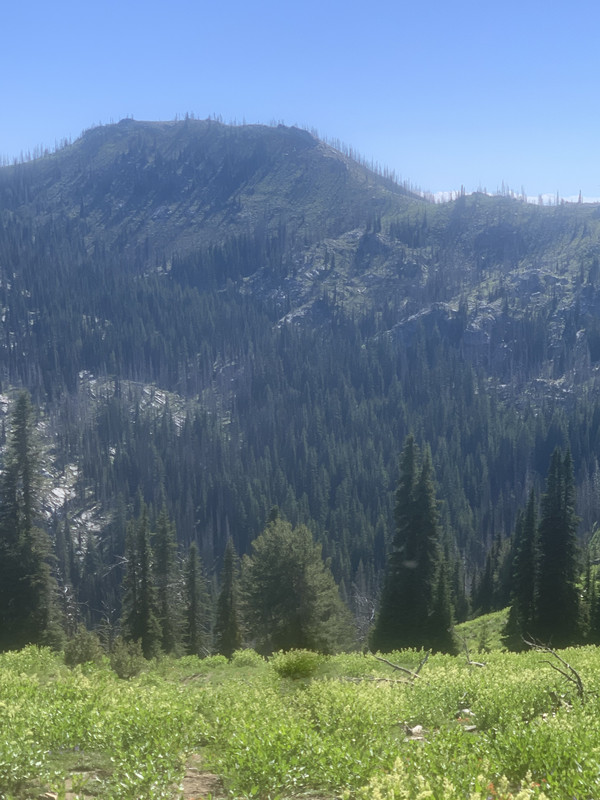 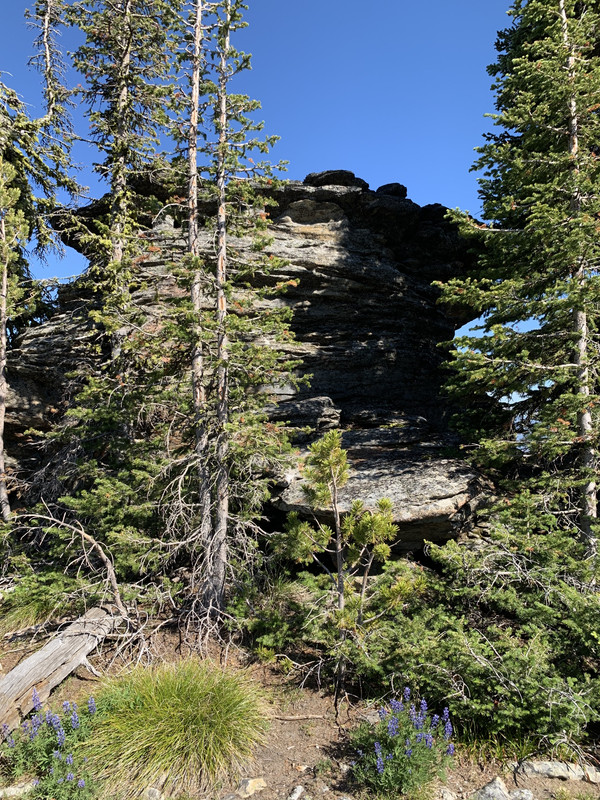 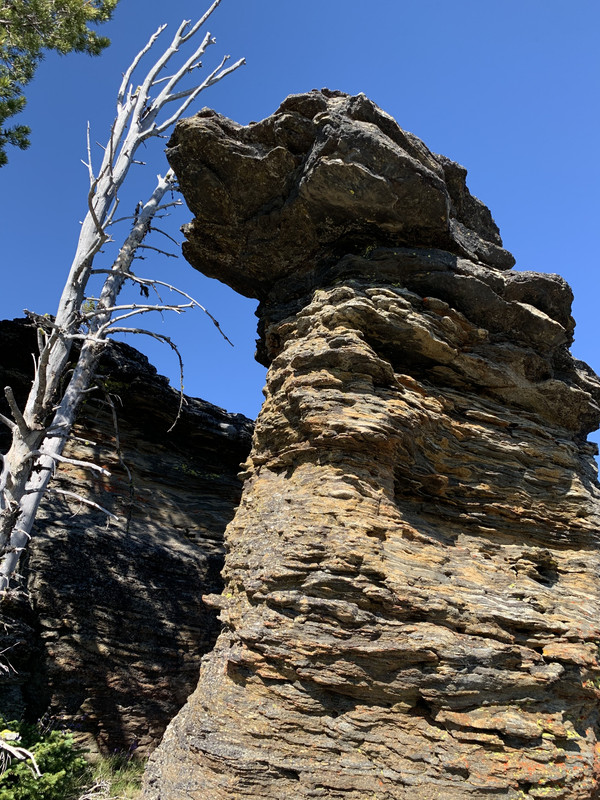